The increasing level of automation in nearly all areas will raise our productivity, as we need to spend less time achieving the same or even superior results. This will also improve our work–life balance. Around 100 years ago a six-day workweek was common. Then a five-day workweek was introduced because the work efficiency was increased by the industrial revolution. Now we face the 4th industrial revolution which boosts efficiency again. A four-day workweek is not only feasible, but it will become inevitable to avoid layoffs.

The four-day workweek has already been tested by Microsoft in Japan. Even without any newly introduced automation, allowing employees to enjoy a three-day weekend, reducing the time spent in meetings by recommending a 30-minute limit, and encouraging remote communication boosted productivity by 40 percent (measured as sales revenue per employee). Increased productivity eliminates the need for cutting salaries.

Some noteworthy observations from the study:

This blog post is based on a LinkedIn discussion kicked off a few days ago:

Also, this discussion has influenced some of the thoughts in our new book, Decisively Digital: 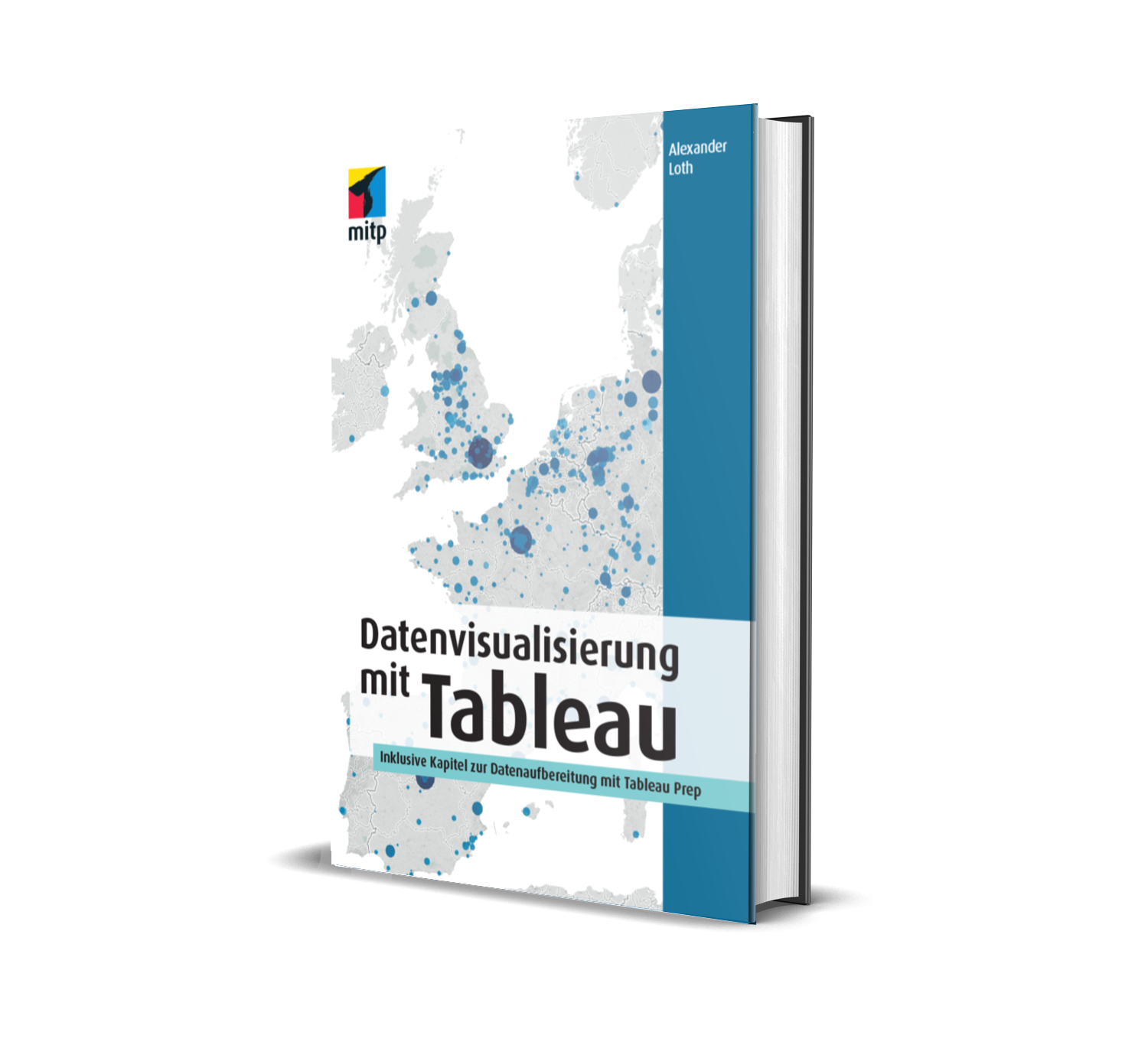